Courant: “It’s as much about the steak as it is the sushi at the reimagined Feng in downtown Hartford” 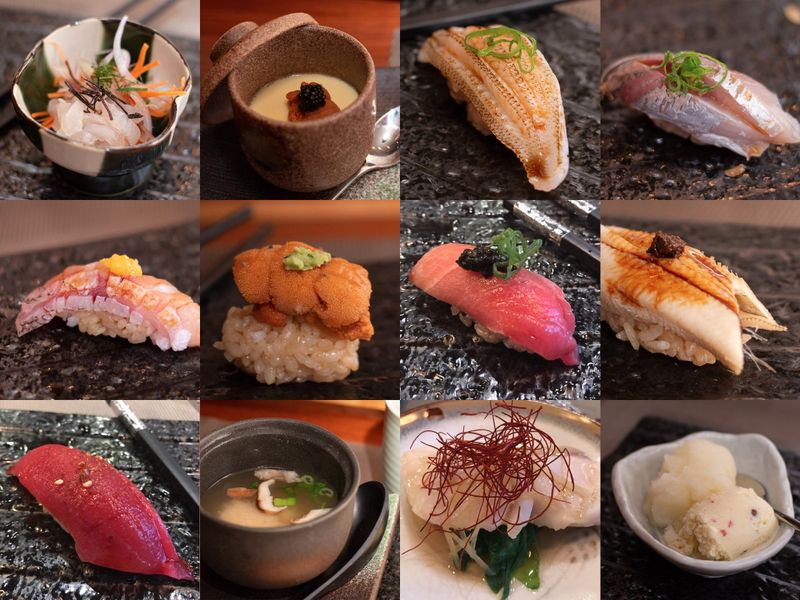 The cosmopolitan pan-Asian restaurant, a fixture on Asylum Street since its 2006 opening, closed in the fall of 2017 for major renovations. In early April, it emerged as a new concept, Feng Chophouse, with the addition of a new steak program.

Owner and original chef John Chen wanted to do dry-aged steaks as far back as Feng’s initial opening, but the space’s first setup didn’t allow room for the process, he says. The updated restaurant now has a room designated for dry-aging, lined with bricks of Himalayan sea salt, where fine steaks are aged from 21 to 30 days.

“I wanted to be the best in Connecticut…the best sushi, best steak,” Chen says. “Best of East, best of West. That’s what we plan to do.”