It is commonly accepted that sushi originated in the 8th century in Southeast Asia. Over the past 1,300 years, the expressions of this cuisine have been as diverse as those who have enjoyed it generation after generation. Never more popular than today, sushi has become a ubiquitous offering in dining rooms all over the world. At Feng Chophouse, we recognize where sushi has come by honoring its more traditional iterations. Nigiri, or nagirizushi, is a an expertly hand-crafted combination of Japanese rice and a thinly sliced piece of premium quality fish, typically raw. Devoid of the opulence of maki sushi rolls found elsewhere, the beauty in nigiri is in its simplicity, its authenticity, and its quality. Nigiri is a true expression of sushi as both art and dish. We specialize in the edomae tradition of nigiri, which saw its rise in 1820s Tokyo. A blend of technique and flavor, this isn’t the sushi you’re used to; this is nigiri sushi at Feng Chophouse. 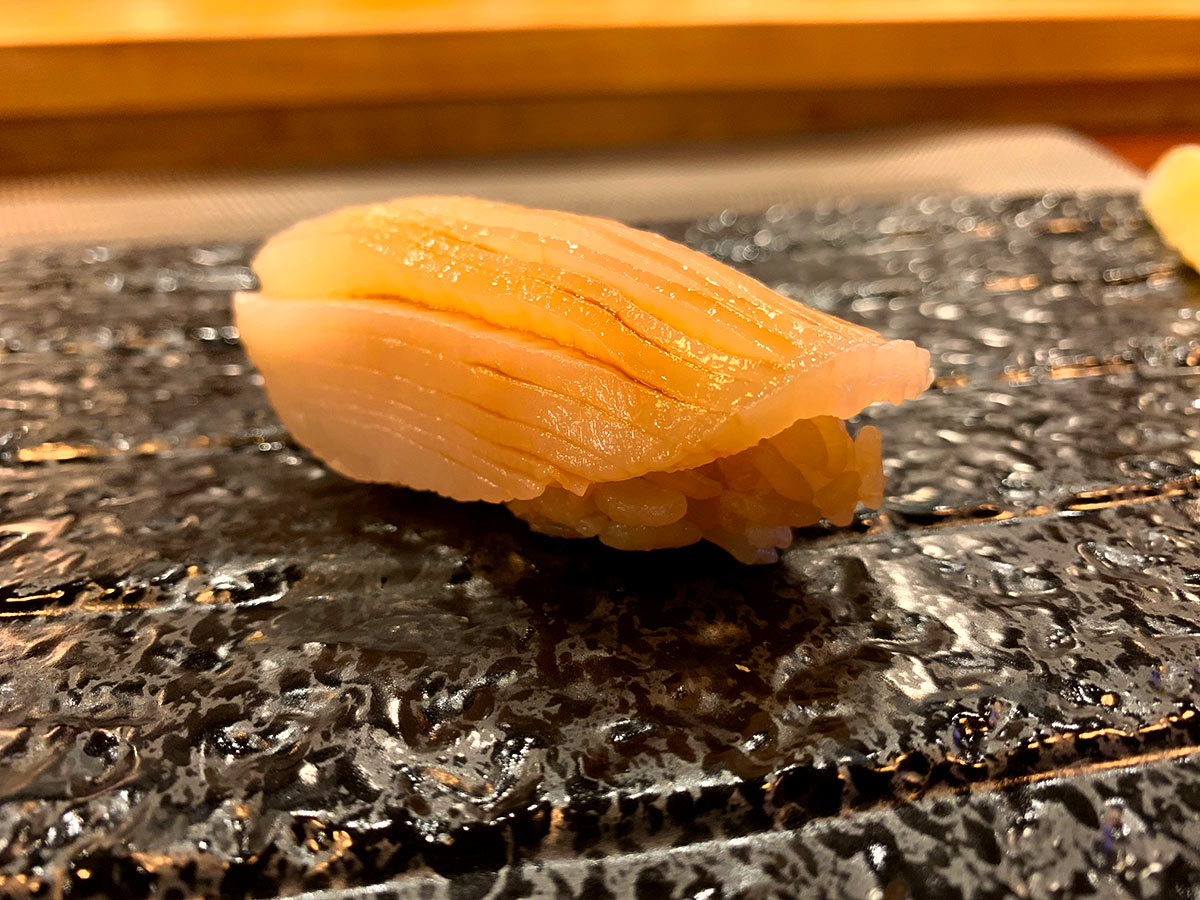 A passion for service EXCELLENCE

From the moment you are first greeted, our primary mission is to provide you with unmatched service through genuine hospitality and a commitment to excellence. Each time we set our table, we invite you to join us for the refinement of fine dining as well as the personality and flare of a modern casual environment.

Looking for the perfect Valentines Day Gift? A dinner at Feng Chophouse shows your loved one you care! Reservations...
Read More

At Feng Chophouse we have created new policies and procedures to ensure the safety of our guests and staff during the Coved 19 pandemic.

Courant: "It’s as much about the steak as it is the sushi at the reimagined Feng in downtown Hartford" The...
Read More

Come and dine with us. Feng Chophouse is officially open for your dining pleasure.
Read More

This is a high end steakhouse and sushi sashimi. In my experience is hard for a single location to been good at both, they do an extraordinary job…

We had the Omakase (meaning “trust”). […] Among the twenty-ish courses he made us were three things that I have never liked: fluke, yellow tail, and raw scallop, all of which were mindbogglingly delicious…

Error: There is no connected account for the user fengchophouse.